An international network
of specialized partners

We have developed a network of specialized partners to potentially offer all functional expertise.

We are currently developing partnerships with several service providers who offer significant discounts on many essential software.

An international network
of specialized partners

Founded in 1995, US Market Access Center is the oldest and most reputable accelerator of international startups in Silicon Valley. Led by two experienced entrepreneurs, Alfredo Coppola and Chris Burry, it has deployed a powerful network of "sherpas," global market and technology experts, who personally accompany startups in their acceleration programs.

US MAC's numbers speak for themselves:

+ 1200 have participated in acceleration programs in Silicon Valley

+ $1.4 billion have been raised by the international startups supported by US MAC 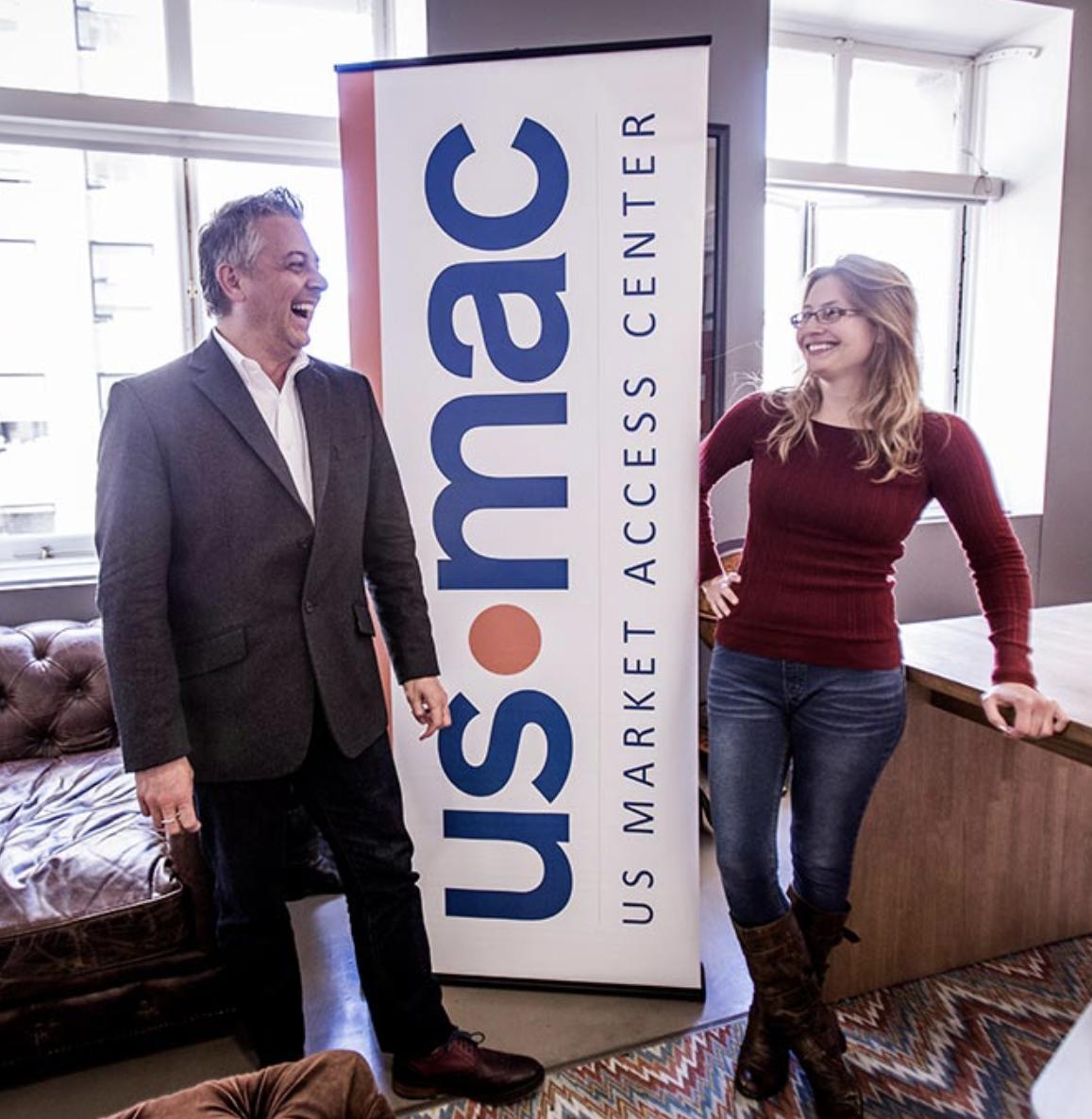 Alfredo Coppola, CEO of US MAC, in San Francisco 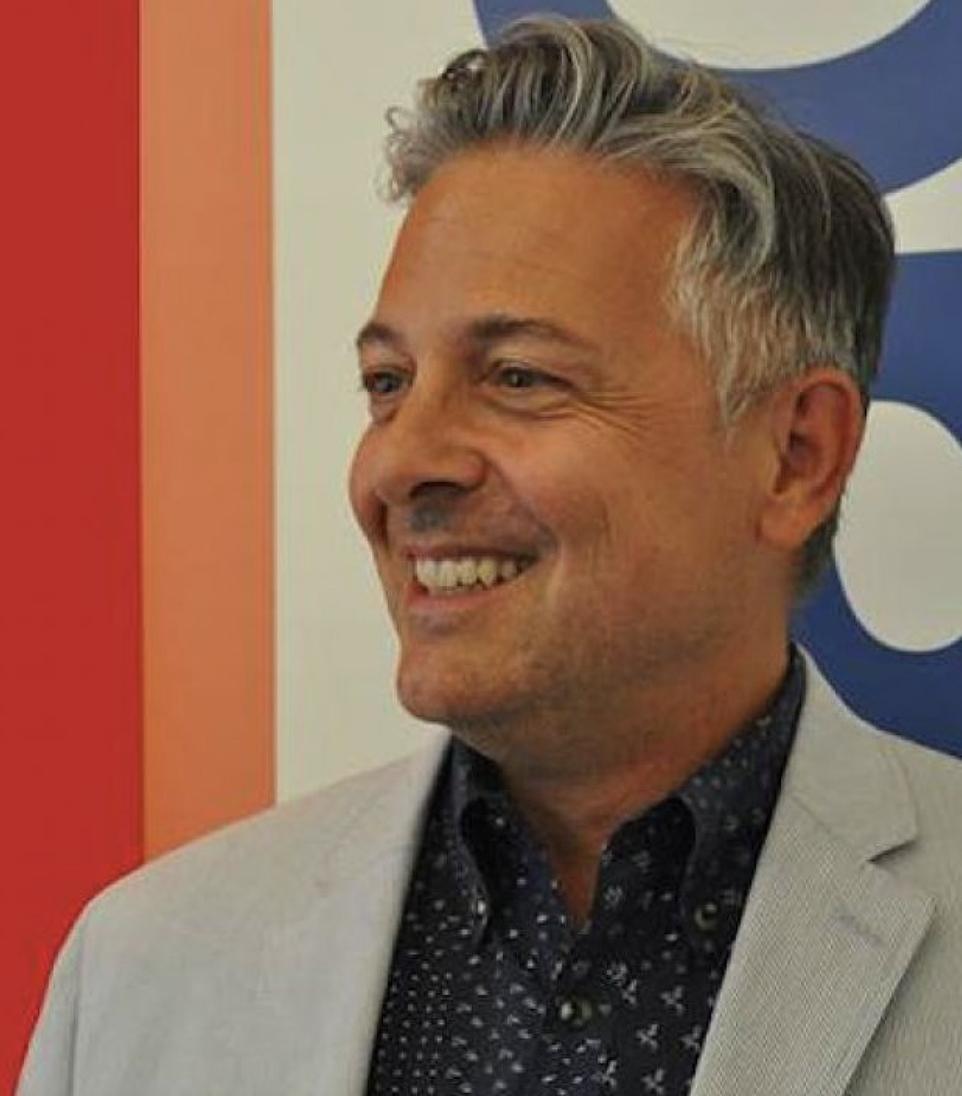 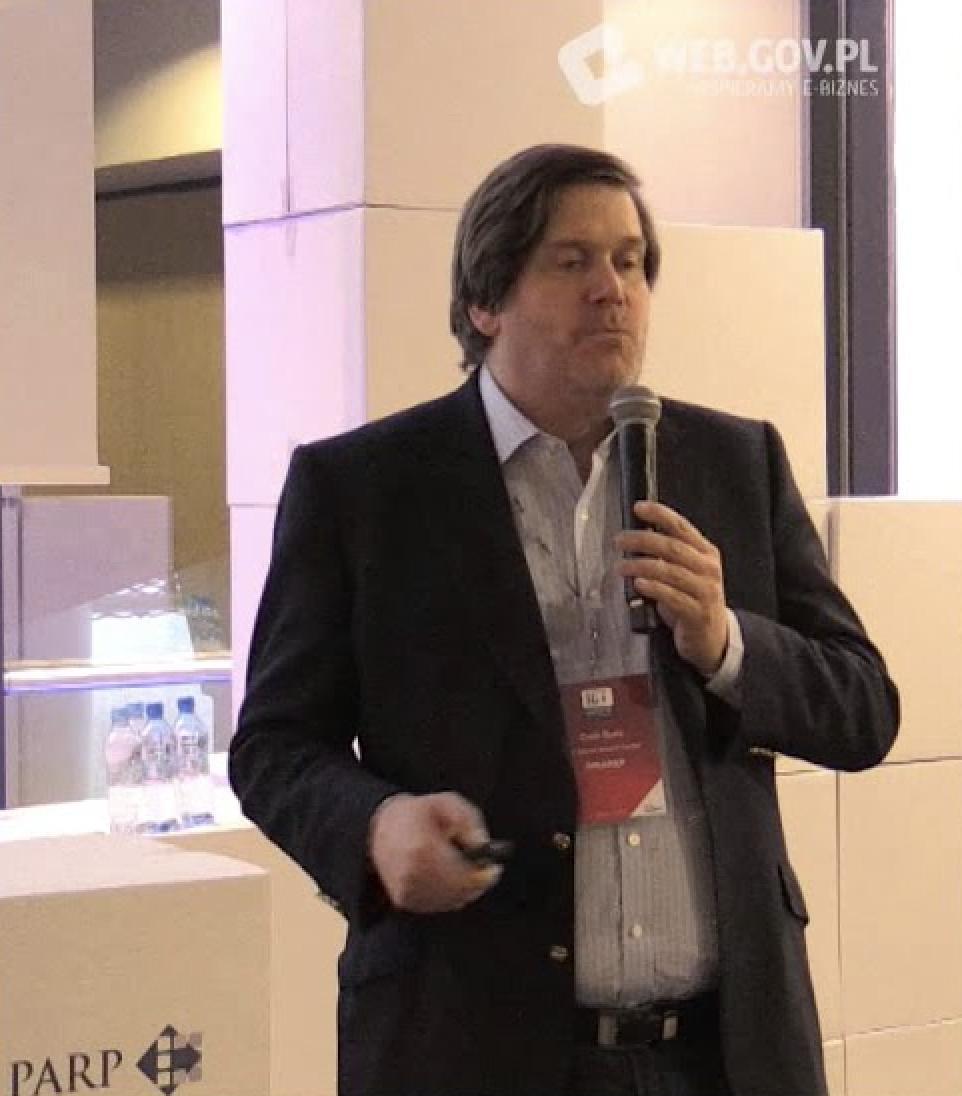 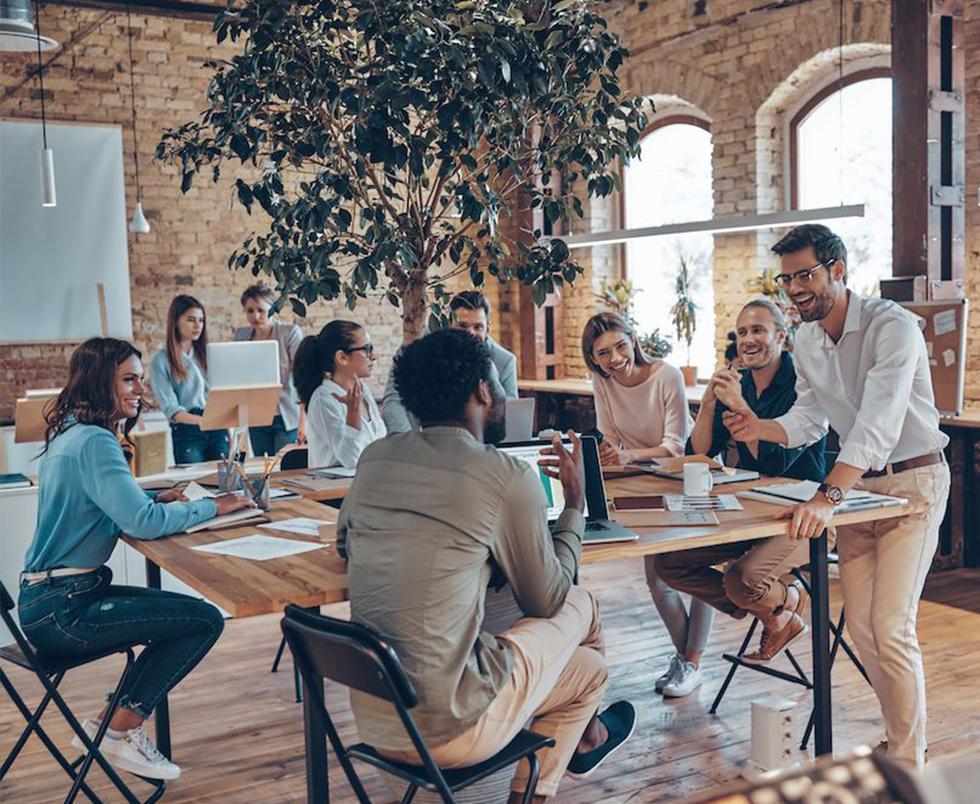 SITE MAP
Home
Who are we?
Partners
Our startups
Testimonials
News
Contact

A unique communication solution for businesses